Aggression is a natural instinct dogs use to regulate their relations among them and with other animals.

They react with aggressive dog behavior when they feel threatened ; this is the main reason why in a domestic environment aggressive behavior can become a problem.

The problem of aggressive dog behavior is the most frequent reason for consultation in relation to dog’s problems, because it is of great concern to dog owners and to this we must add that children are often the most frequent victims because they can’t recognize when a dog is going to attack. 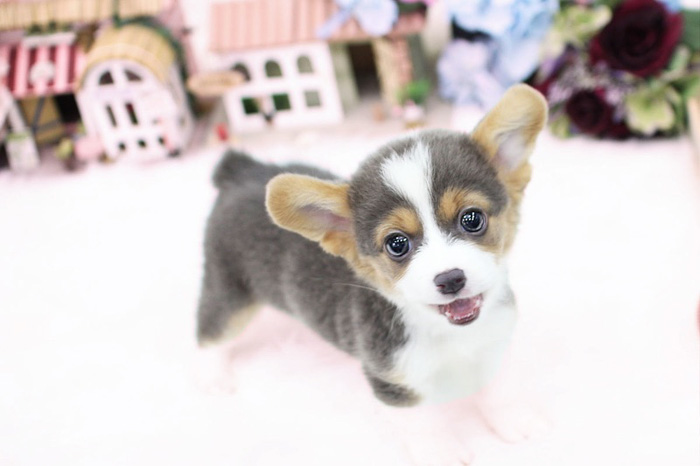 Knowledge of body language of dogs can often prevent an attack. The same applies in cases in which aggression is directed to family members caused by a hierarchy conflict.

In these cases it is vital to know how to set the rules that keep harmony to avoid this type of aggression.

There are some symptoms that show us when our dog is getting more aggressive:

• The dog starts disobeying orders that he(she) already had learned, it listens but intentionally disobey the order.

• The dog shows his (hers) teeth, especially the tusk.
• Then the dog attacks.
• Learning and genetics

Good behaviors are mainly from learning and aggressive dog behavior comes from animal instinct so don’t forget that a percentage, though small, comes from genetics.

The same applies to the violent behavior, as different races, considering the learning component, we can say that aggressiveness is the fault of the owner. 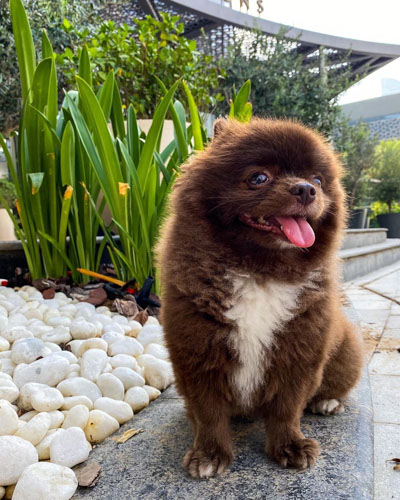 Contrary to what people assume, when a dog becomes aggressive start for assaulting members of the family. A typical case is a male who attacks the male-child when it enters puberty : change the smells and recognizes it as a competitor.

READ  Choose The Right Dog Bed For Your Puppy

Do not tolerate things that will be tolerated by puppy. Dominance is the most common type of aggression.

Therefore, the importance of observing the aggressive dog behavior. If your pet shows the first signs of aggression take the advice of a professional to diagnose and apply corrective measures.

You can do many things to reverse the aggression, especially with a behavior management through actions.

The source of aggressive dog behavior

Usually dog aggression start when your dog is about 6 weeks, and that is the time when you should start training your dog by socializing with people and other dogs, this socializing period lasts about 8 weeks, but it can extend a few more weeks.

During this period do not use hard discipline with your dog, instead try to correct your dog gently.

Remember that punishing your dog can cause an aggressive dog behavior in your dog.

Most veterinarians agree that by the 14 weeks of your dog’s age, the puppy need to be properly socialized with people and other dogs to avoid any aggressive dog behavior.